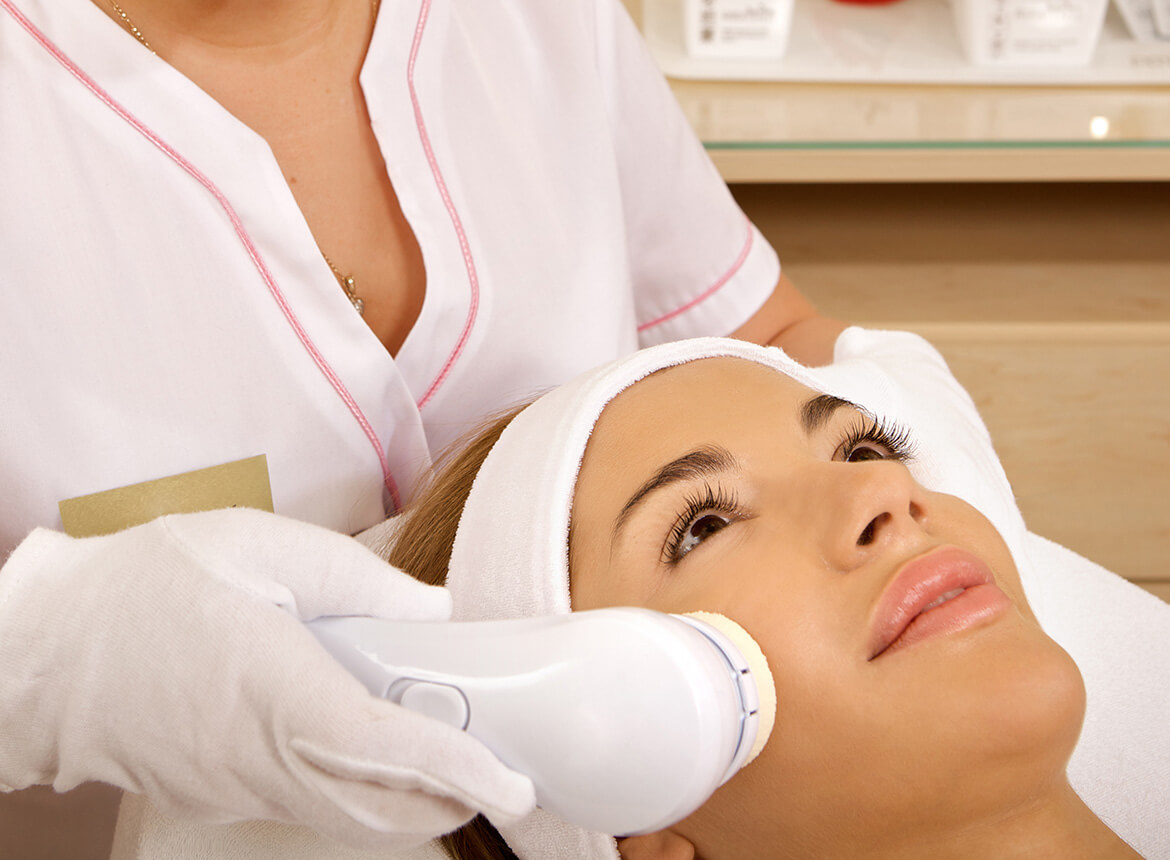 American Tea and Coffee Fair: The Most Anticipated Event

Cost management as an element of financial management